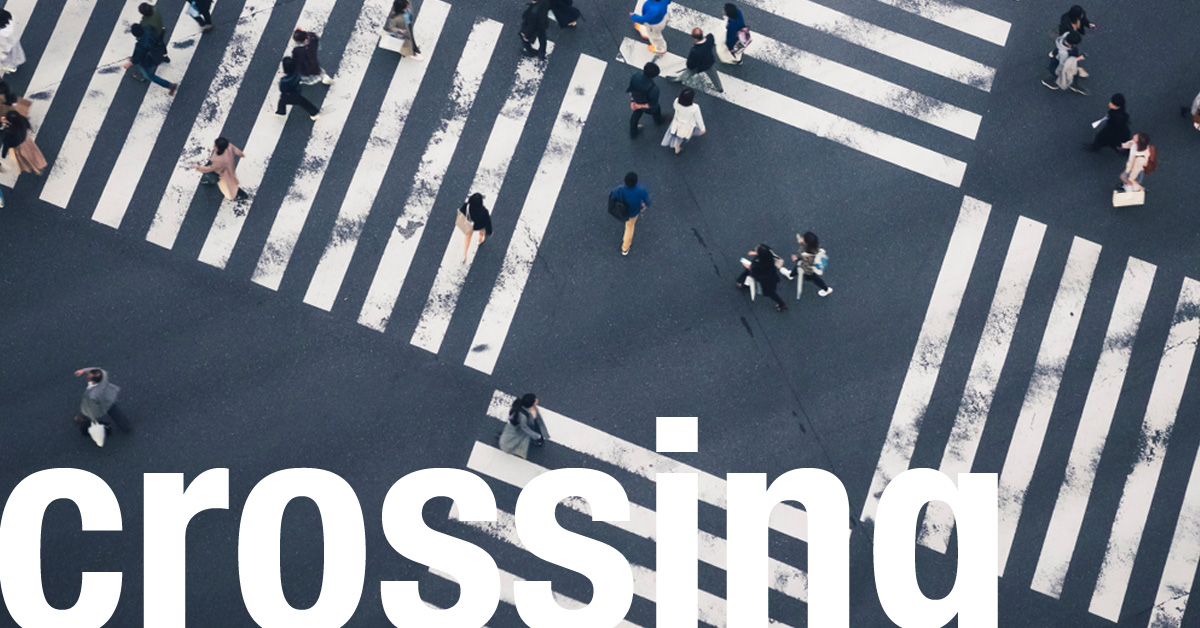 We still have roughly 4 billion years before our sun turns into a red giant and scorches the earth, which will bring the end of life on earth. So why worry?

Life on earth may end much before the end of our sun, much sooner – in fact, a little too soon.

Because our brains are still rooted in ancient history and behaviors. Trained to survive, to win, to be the number one, to be the strongest, to be a hero. This was coded into our beings as it was necessary to win over wild animals – eat or be eaten!

There is no wild beast left for our brains to fight against. We now fight with each other as a consequence. Fight for a living, income, security, family – survival of the fittest in an economic sense. You against me, nation against nation. We sharpen our teeth to win: intelligence, economic advances, education, technology. We are being trained to win, starting at very early age. Money has become the center of power, controlling one’s life. This has become the essence of winning. As individuals – maybe, but as the human race or as a society – is this really winning?

It is hard to leave our genetics behind, to get some distance from animal behavior (the ape genome is only about 1.2% different from the human genome). However, I believe there is an alternative path to help us dampen the primitive pangs of our genes.

Artificial intelligence (AI) could be our answer. A mirror that reflects our actions. For the first time, humans have something to reflect themselves against and to escape from the confines of their closed world.

Of course, we should not program AI to act like humans. What would we gain that way? Our collective actions as humans raise questions of being reasonable, but we also need quick, collective, and responsible actions to avoid major catastrophes.

AI could help us simulate and remove the animal ego from the equation. It seems to have emerged just at the right point in time. This is our first chance.

Our second chance is collectivity. Acting in a collective way takes the fight out of the game – it unites. We start small, in our families, in teams, then in communities, in nations and finally as united humanity, or so we must hope. AI helps to unite along the lines of language – so much that language will no longer be a barrier. We will start to understand each other. With the help of AI we will be able to talk to each other in real-time even in different languages. Our thoughts will get connected, leading to humans getting connected across the world.

Quantum computers, processing connected states, are waiting to be realized – and connected states might be more common than isolated ones. Humans will get used to quantum logic (not just black or white, 1 or 0, there are states in between). The world is not digital (you or me), there are things in between and they are highly connected. The nature of those quantum connections is a bit spooky as they seem to defy the laws of space and time. Something where scientists still scratch their heads. No worries, because we are still 99% apes!

In the last 25 years, the invention of the world wide web has been connecting people around the world. We are caught in a net of connections. How much time of our day (or night) do we spend without being ‘Caught in the NET’? We are trapped …

The spider web has been woven and we are sitting on strings of silk. If we move, it is felt across the net. The net vibrates with its connected strings. If we move synchronously, we will create the right vibes to keep the ugly spider, also known as ego, under control.

As humanity is approaching a pivotal point, we might consider learnings from AI and quantum logic: there is not just black versus white, not just east versus west, not just communism versus capitalism, not just individualism versus collectivism. There are things in between. If our cultures blend, there will be hope. The middle path could be the solution.