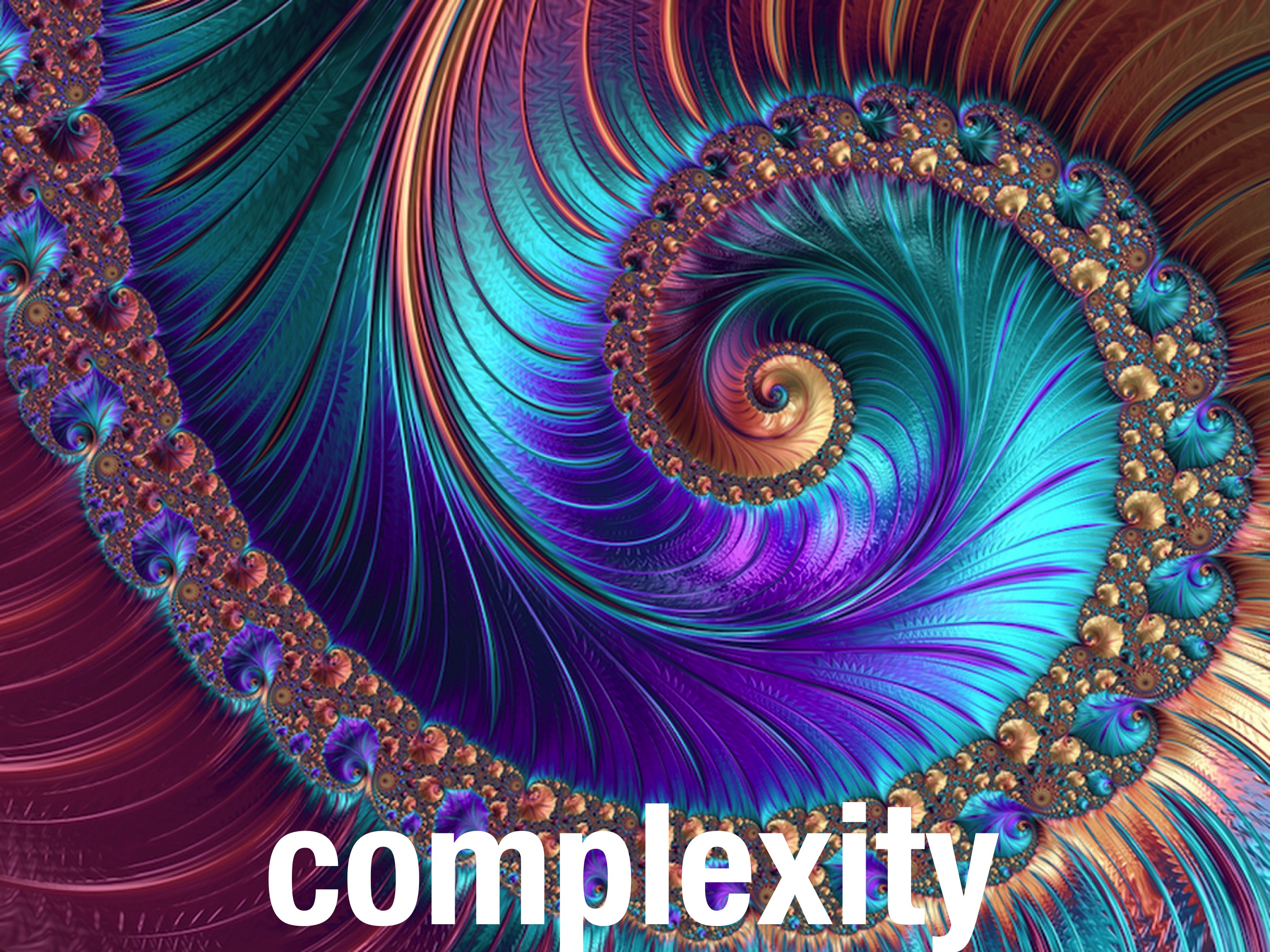 After declaring management theory “guilty” on all charges in various degrees, he identified the root problem as an “intellectual confusion at the heart of management theory; it has become… a battleground between two radically opposed philosophies. Management theorists usually belong to one of two rival schools. Each of which is inspired by a different philosophy of nature; and management practice has oscillated wildly between these two positions.” He went on to identify the two schools as scientific management on the one hand and humanistic management on the other, concluding that, “This, in essence, is the debate between ‘hard’ and ‘soft’ management.”

It’s Not a Bug, It’s a Feature

It’s time to recognize our fundamentally divided nature as the essence of our humanity and that it is the practical weaving together of irreconcilable opposites that is the very warp and woof of our existence as human beings. It is not a bug but a feature of our success as a species and our ability to grapple with uncertainty by cooperating in groups much larger than the extended family. Managers and leaders must integrate this diversity. That takes art, craft, a little science, powerful metaphors and compelling stories, lots of stories.

The Engineer and the Gardener

Over the last sixty years the focus of Anglo-American management has been on means rather than ends. Many regard management as applied economics. The stress on efficiency has been very successful, at least according to the metrics it values. This engineering-technical approach, however, tends to view organizations as machines and people as instruments. The spotlight on utility and stability has led to an inability to address identity, purpose, innovation and change, especially in large-scale organizations. To do that requires an organic, ecological-adaptive approach – the earth-caked hands and patient habits of a gardener. Through this lens organizations are organisms and people are ends-in-themselves. The resulting tensions go with the job of being a manager and a leader.

The engineering approach is not wrong. It works well in the natural sciences, but erratically in management. Complexity science tells us why. Project Apollo NASA’s program to put a man on the moon was a technically-complicated challenge. The cause-and-effect relationships were stable and understandable to engineers. On the other hand, raising children, starting new businesses or innovating in existing ones are complex challenges. The ‘components’ have minds of their own and causality has to be continually discovered and rediscovered. Complex challenges cannot be reduced to merely complicated ones, so managers are always grappling with an unknown compound of the two. When uncertainty rules ‘gardeners’ are needed.

The Individual and The Community

The engineering-technical approach to management emphasizes the role of the individual and neglects that of community, especially the role of the community in producing, not just individuals, but human beings. It privileges ‘I’ over ‘we’. There is much we can learn from the African concept of ubuntu, often translated as ‘I am because you are’. What makes us human is our connectedness with each other and the empathy that flows from that. The standard Zulu greeting is sawubona – “I see you.” The response is sikhona – “I am here.” Humanity is a quality we owe to each other. It follows then that management is always both a moral and a technical practice.

There is widening discussion in management about the meager representation of women at the top of business. It’s time to recognize the systemic roots of this issue in the Anglo-American management’s mono-logical mindset and heroic, ‘make-it-happen’ ethos that crowds out everything else. Engineering sounds hard, tough, masculine and predictable. Gardening has a very different feel. Gardeners care, they nurture, they tend. They realize that young enterprises and emergent strategies have to be cultivated and grown not designed and built. They understand the ecology of the situation, discerning the possibilities in this organization, right here, right now. They have to select and plant, water and fertilize, train and prune – and sometimes uproot and transplant. It’s a subtle, indirect approach, always embedded in complexity and calling on multiple perspectives to ‘help it happen’.

A Single Mind with Two Brains

After this litany of tensions and dilemmas the good news is that we humans have evolved to handle paradox. Our single mind consists of two brains, two ways of being in the world that are in creative tension with one another. One way is concerned with the familiar, the other with the novel, the one with what’s predictable, the other with what’s possible, the one with what is fixed, static, decontextualized and explicit, the other with the variable, dynamic, embedded and implicit. The mind is a loom that continually weaves a fabric of meaning, where the whole is greater than the sum of its parts.

Gardeners and engineers, yin and yang; the Taoist polarities capture well the weaving dynamic of management. Evolution uses a dual model, with a creative dynamic between female and male, as its default for its key mission – the production, care and development of the next generation. Gender is not destiny, but both roles must be played. Why would it be any different for creating sustainable organizations and societies? As managers we need a dual-systems view; a ‘dialectic of polarity’ as Drucker called it, between the existential and the instrumental, complex and complicated. This will take a social movement, a community of practice and some gardeners who also know how to be engineers. And have the judgment to know when.

David Hurst is a speaker, writer and management educator. He is the author of “The New Ecology of Leadership”.