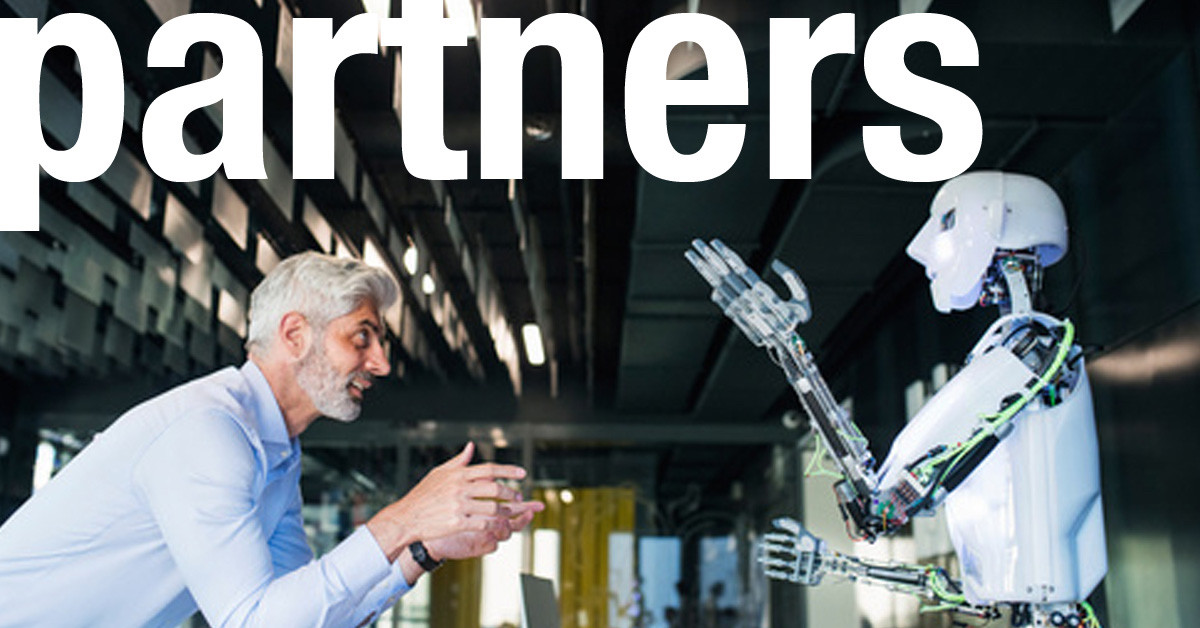 Lately, we have received quite a number of requests asking us to explain further why artificial intelligence (AI) and robots are unlikely to put humans out of work soon. It may be a contrarian position, but we are definitely optimistic about the future, believing that the displacement of labor won’t turn out to be as gloomy as many are speculating. Despite the endless talk on the threat of machines to human jobs, the truth is that, while we have lost jobs in some areas, we have gained them in others. For instance, the invention of automatic teller machines (ATMs), introduced in the 1960s, ought to have eliminated the need for many bank employees in the US. Yet, over time, the industry has not just hired more staff, but job growth in the sector is, in fact, doing better than the average.

So, why is this? The answer can actually be found in Hollywood movies. In the 1957 film Desk Set, the entire audience research department in a company is about to be replaced by a giant calculator. It is a relief to the staff, however, when they find out that the machine makes errors, and so they get to keep their jobs, learning to work alongside the calculator. Fast forward to the 2016 film Hidden Figures. The human ‘computers’ at NASA are about to be replaced by the newly introduced IBM mainframe. The heroine, Dorothy Vaughan, decides to teach herself Fortran, a computer language, in order to stay on top of it. She ends up leading a team to ensure the technology performs according to plan.

Facts and not fantasies

These are not merely fantasies concocted by film studios. Granted, realistically, many jobs, especially those involving repetitive and routine actions, may succumb to automation for good. But the movies above do encourage us not to overrate computers and underrate humans. Delving deeper into this, we believe there are several elements that underpin this message.

Closer together
There is simply no reason to think that AI and robots will render us redundant. It is projected that, by 2025, there will be 3.5 million manufacturing job openings in the US, and yet 2 million of them will go unfilled because there will not be enough skilled workers [6]. In conclusion, rather than undermining humans, we are much better off thinking hard about how to upskill ourselves and learn how to work alongside machines, as we will inevitably coexist – but it won’t be a case of us surrendering to them.

References:
[1]  Bessen, James. Learning by Doing: The Real Connection Between Innovation, Wages, and Wealth. Yale University Press, 2015.
[2] This is called the O-ring theory or principle, which was put forward by Michael Kremer in 1993. The name comes from the disaster of the space shuttle Challenger in 1986, which was caused by the failure of a single O-ring. In this case, an inexpensive and seemingly inconsequential rubber O-ring seal in one of the booster rockets failed after hardening and cracking during the icy Florida weather on the night before the launch.
[3] Autor, David. “Why Are There Still So Many Jobs? The History and Future of Workplace Automation”, Journal of Economic Perspectives, 29(3), 3-30, 2015.
[4] Shestakofsky, Benjamin. “Working Algorithms: Software Automation and the Future of Work”, Work and Occupations, 44(4), 2017.
[5] Tett, Gillian. “How robots are making humans indispensable”, Financial Times, December 22, 2016. https://www.ft.com/content/da95cb2c-c6ca-11e6-8f29-9445cac8966f
[6] Manufacturing Institute and Deloitte, Skills Gap in US Manufacturing, 2017. https://www2.deloitte.com/us/en/pages/manufacturing/articles/skills-gap-manufacturing-survey-report.html

Mark Esposito is co-founder and Chief Strategic Officer at Nexus FrontierTech, a leading global firm providing AI solutions to a variety of clients across industries, sectors, and regions.