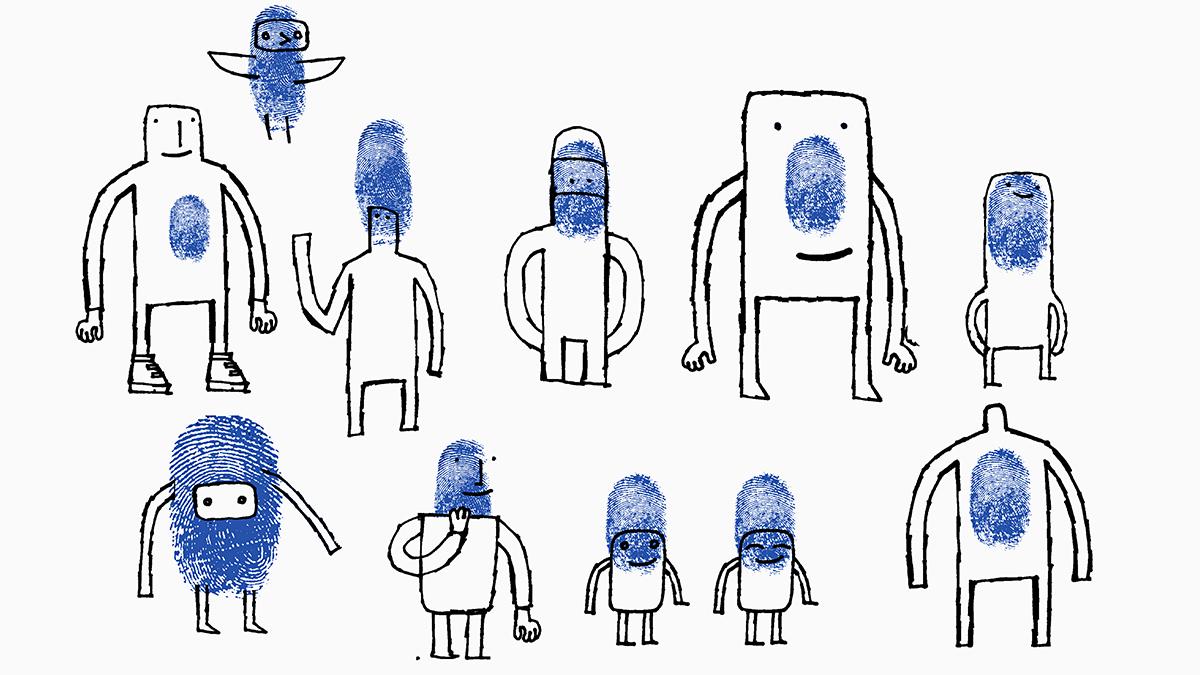 What does it take to cause something big about a community to change — something that no one individually has much power over, even something as big as a prevailing mindset? We know what it takes: a social movement. And social movements aren’t only the domain of community organizers and college students. Business people can set them in motion, too, as we are seeing right now.

Currently gaining force is a movement to focus for-profit enterprises more on the essential work of enriching societies — that is, benefiting not only those humans who are their owners as publicly traded companies but also those who work in them and who stand to benefit from more purpose-driven innovation. Like any social movement, this one has started with many people starting small fires. Look around and you will see them:

All these sparks of activity are generating heat and light. But how can the many small flames be fanned into a blazing fire? One key is for all these fire-starters to recognize that they are part of a bigger movement, not just individually acting on their own values but collectively working to change expectations and behaviors. Often this happens when people who would otherwise sit on the sidelines perceive a real threat in not acting, and are galvanized to join the movement.

This is part of why Larry Fink’s open letter to CEOs, sent on the occasion of his investment company BlackRock’s 30th anniversary, has generated such acclaim. In it, he points to the growing threat posed by activist investors who push for short-term share-boosting tactics without regard for firms’ long-term viability. Management teams set themselves up for these assaults, he claims, when they fail to articulate compelling long-term strategies — visions of the future informed by “a sense of purpose.” Purpose, moreover, means for him social purpose. ‘The public expectations of your company have never been greater,” Fink writes. “Society is demanding that companies, both public and private, serve a social purpose. To prosper over time, every company must not only deliver financial performance, but also show how it makes a positive contribution to society. Companies must benefit all of their stakeholders, including shareholders, employees, customers, and the communities in which they operate.”

Of course, the ideas that corporations must earn their “license to operate” and serve stakeholders that go far beyond shareholders are not new. But, as Judy Samuelsen puts it, “When the head of BlackRock, the largest investor in the world, says that companies must produce not only profits, but contributions to society, it sends a powerful message.” It kindles new interest and fans existing flames.

Management educators and researchers can add their own fuel to the fire, if they will step up to it. Lately our formal institutions of management education have been outstripped by thinkers outside the academy in coming up with new frameworks and methods. Much of the welcome recent innovation in management practice has come from the fringes — new communities and groups developing approaches such as the agile (or Scrum) movement, design thinking, lean-startup methodologies and beyond-budgeting approaches, among others.

But as Harvard’s Clay Christensen has noted, management thinking lacks common language and foundational theories; it badly needs a durable base for researchers and practice to build on and progress forward. This can be the major contribution of universities, along with a broad commitment to teaching management as a liberal art — a way of thinking outlined by Peter Drucker. The core tension for management hasn’t changed since Drucker wrote his first books: to establish a systematic approach for achieving collective performance in organizations without killing the entrepreneurial, creative and community-creating human center. In recent years the balance between the two poles has increasingly tilted towards the technocratic and financial-logic-driven side.

Is it possible for a social movement to achieve a different capitalism, with a human face? No one has all the levers to change organizations and society over night. But collectively we have all we need to do this over time. The great management theorist and storyteller Charles Handy expressed this well in Vienna last fall, at his closing address to the 2017 Global Peter Drucker Forum. He urged managers to be inspired by their enterprises’ power to make a difference. “Let us just spark small fires in the darkness,” he said, “until they spread and the world is alight.”

Richard Straub founded the nonprofit Peter Drucker Society Europe after a 32-year career at IBM. He is on the executive committee of the European Foundation for Management Development, is Secretary General of the European Learning Industry Group, and serves the IBM Global Education practice in a strategic advisory role.

This article is one in a series related to the 10th Global Peter Drucker Forum, with the theme management. the human dimension, taking place on November 29 & 30, 2018 in Vienna, Austria #GPDF18 This article was first published in the Harvard Business Review