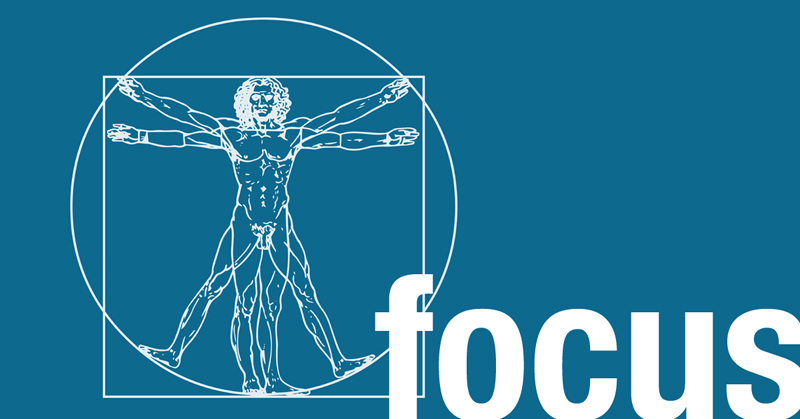 In November 2018, the world’s leading management conference—the Global Peter Drucker Forum—will debate a profound question: “management—the human dimension.” A cast of eminent thinkers and executives will consider nothing less than the possibility of “a business reformation”— something analogous to Martin Luther’s call of 1517 for the Roman Catholic Church to abandon the sale of indulgences.

The Drucker Forum invites us “to rethink how organizations, businesses, are actually run, why they are run, and what their purpose and role are in society.”

The Three Responsibilities of Management

In responding to this call, a good starting point is Peter Drucker’s 1954 classic book, Management, which formulated three responsibilities of management:

“Management,” wrote Drucker, “is what tradition used to call a liberal art… Managers draw on all the knowledge and insights of the humanities and the social sciences… But they have to focus this knowledge on effectiveness and results.”

The most important of management’s responsibilities, said Drucker, is assuring the performance of the institution for which managers work. This is where the human aspect of management has been most seriously sacrificed to the financial.

Drucker repeatedly insisted that “there is only one valid purpose of a corporation, to create a customer.” In Management (1954), Management: Tasks, Responsibilities, Practices (1973) and Innovation and Entrepreneurship (1985) Drucker set aside any flabby platitudes about satisfying all stakeholders or pursuing some preachy purpose with a capital “P”.

Today, the fast-changing marketplace has underlined the validity of Drucker’s dictum. As a result, some firms have reinstated human beings—customers—as the central focus of the firm. Paradoxically—and happily—this shift in focus from money to people has also ended up in making a great deal more money for the company and its shareholders. The five largest firms on the planet (by market capitalization)—Amazon, Apple, Facebook, Google Microsoft— have succeeded precisely because they have created more customers than any other firms.

“The second task of management,” Drucker said, “is to make work productive and the worker achieving.” In the 20th Century, people doing work were treated as “human resources” i.e. things to be mined. Towards the end of the century, work and workers were often no more than collateral damage in the rush to maximize shareholder value. Gains in productivity were skimmed off the top for shareholders, including the firms’ executives.

As firms became steadily less productive in real terms, as documented by Deloitte’s Center for the Edge, only a resort to financial engineering, share buybacks, acquisitions offshoring, kept up a pretense of Potemkin prosperity. Meanwhile the rich got richer while median salaries stagnated.

This dynamic is now also changing dramatically. As firms find that their future increasingly depends on a capability to meet customer demands through continuous innovation, this means winning the battle for scarce top talent.

“The third task of management,” Drucker taught us, “is managing the “two different types of social impact…

This is an area to which the new digital giants urgently need to pay more attention. For instance, the alleged misuse of Facebook’s private data, Google’s alleged use of its market power to suppress competition, and Uber’s breaches of local regulations, are serious issues. If the firms themselves don’t rectify any transgressions that have occurred, regulators must step in.

Yet balance is also key. In managing negative social impact, regulators—and the Drucker Forum—must avoid throwing out the baby with the bathwater. They need to recognize that the new digital giants have gotten so large so fast because they have met real social and economic needs that vast numbers of people see as important. The challenge is to manage any negative social impacts while recognizing the real value that these firms are creating for real human beings.

This article first appeared in Forbes.com at https://www.forbes.com/sites/stevedenning/2018/04/01/can-the-drucker-forum-establish-the-human-dimension-of-management/ and is reproduced here in a condensed form with permission, all rights reserved.

This article was also published on Linkedin.