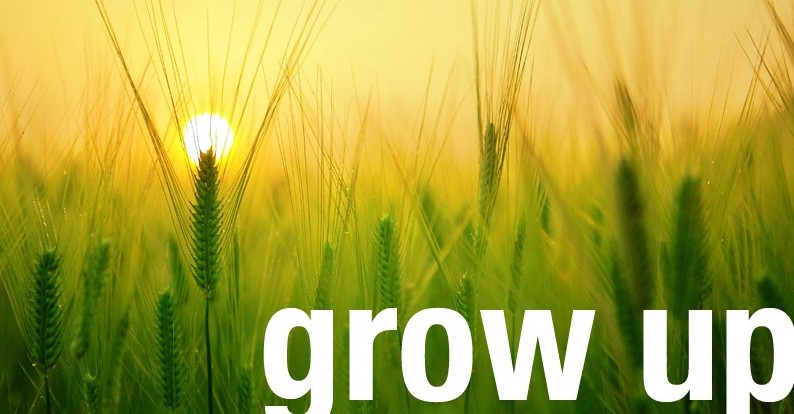 Why does it seem that the big corporations always get away with it? How do they sleep at night, given some of the missteps causing such problems to the rest of us?

It seems like it’s no-one’s problem, always somewhere to pass it up/along/down the line so there’s no individual responsibility. Hence no action until a customer gets a real problem. The latest example is BMW’s delay in making a product recall on some of its cars, although knowing the electrical system could completely fail at any time. Someone has now died, and while the problem was identified by BMW (and the UK’s Driver and Vehicle Safety Agency) no-one took action. Reports were written and filed. Job descriptions met. Evaluations no doubt passed. Yet, a man died.

Avoid loss by not caring

A large company has many degrees of separation between management and stakeholders. People at the top don’t know many of their own team, let alone external stakeholders, so it is easy to treat them (us) as mere numbers to be shifted about for the apparent greater good. And it’s easy to hide – which is a human trait. Why take responsibility if you don’t have to? Which means that if you, as a business, don’t have to take responsibility for all the mistakes, you don’t suffer so many losses. Avoiding loss is usually a better way to grow than taking on new, possibly risky projects. Indeed, what is a risky project, if you can avoid potentials losses? Hence more growth, with a tendency to blur the lines between accountability and morality.

The relentless drive towards what is perceived as shareholder value means that failure is not countenanced. Risk reduction and profits at someone else’s cost is often tacitly accepted.

Smaller companies are probably more accountable,  as owners and managers are closer to their team and stakeholders. Nowhere to hide! Fewer external forces driving their need for continual growth. There’s more sense of community. Just like the communities that sprang up around the coal fields and steel works – everyone knew and looked out for everyone else. Peer pressure produced a collective moral compass. So it is in small companies. People know each other, their families and even friends.

Many small business owners value that closeness to team and stakeholders and decide not to grow because they think the business might grow too big and lose that sense of identity. They also wonder if they can manage a larger entity. Perhaps it is the growing size and complexity that worries them, but also anecdotally they are concerned what the extra layers might bring in terms of lost accountability. Subconsciously, they see what some of the the big businesses get away with and it doesn’t sit easily with them. They prefer having nowhere to hide.

Some small businesses try to emulate their larger cousins, copying structure, organisation and methods. Some business owners, it must be said, are entirely comfortable with making as much as possible with little regard for the consequences. Over time, this attitude tends to mellow. Whether that reflects experiences – a few reverses that teach the owner to be more careful – or if it is a sign of growing maturity, we don’t know. Yet businesses we have worked with for many years often exhibit this sort of change. Part of growing is growing up.

Should not the first rule of business be to embrace one of the parts of the Hippocratic Oath – primum non nocere (first, do no harm). Bigger business should have done their growing up, but given the current state of internal self-regulation, physician, heal thyself seems all too apposite for many organisations.

How to grow and sleep at night

Is there a way of growing, yet keeping the moral sense and community nature of the entity? I am reminded of an address by Vineet Nayar, CEO of HCL Technologies (employer of 90,000 people) at the 2014 Drucker Forum. It’s all here (and he will speak again  at the 2018 Global Peter Drucker Forum). In it, he describes how he gets back the sense of pride and individual ownership by putting employees first, and customers second. His goal was for his people to introduce themselves as a proud member of HCL instead of simply saying, “I work in IT”. HCL’s management team has the primary job of enthusing the people, by providing a compelling vision of tomorrow for each one of them. As ever, it relies on personal objectives, not corporate ones. Asking for opinions, and having the humility to take criticism in the right spirit.  Democratising, so that policies and direction are agreed with everyone, has for HCL ensured spectacular growth and a happier environment.

Growth seems more achievable when you find a way of engaging your people. We have seen some interesting growth trajectories – businesses that have embraced this approach have grown turnover eightfold in seven years, with a profits increase to match, and even bigger growth in net assets. Still with a sense of fairness and balance, caused by the community spirit that remains, even after such stellar results. Just like HCL.