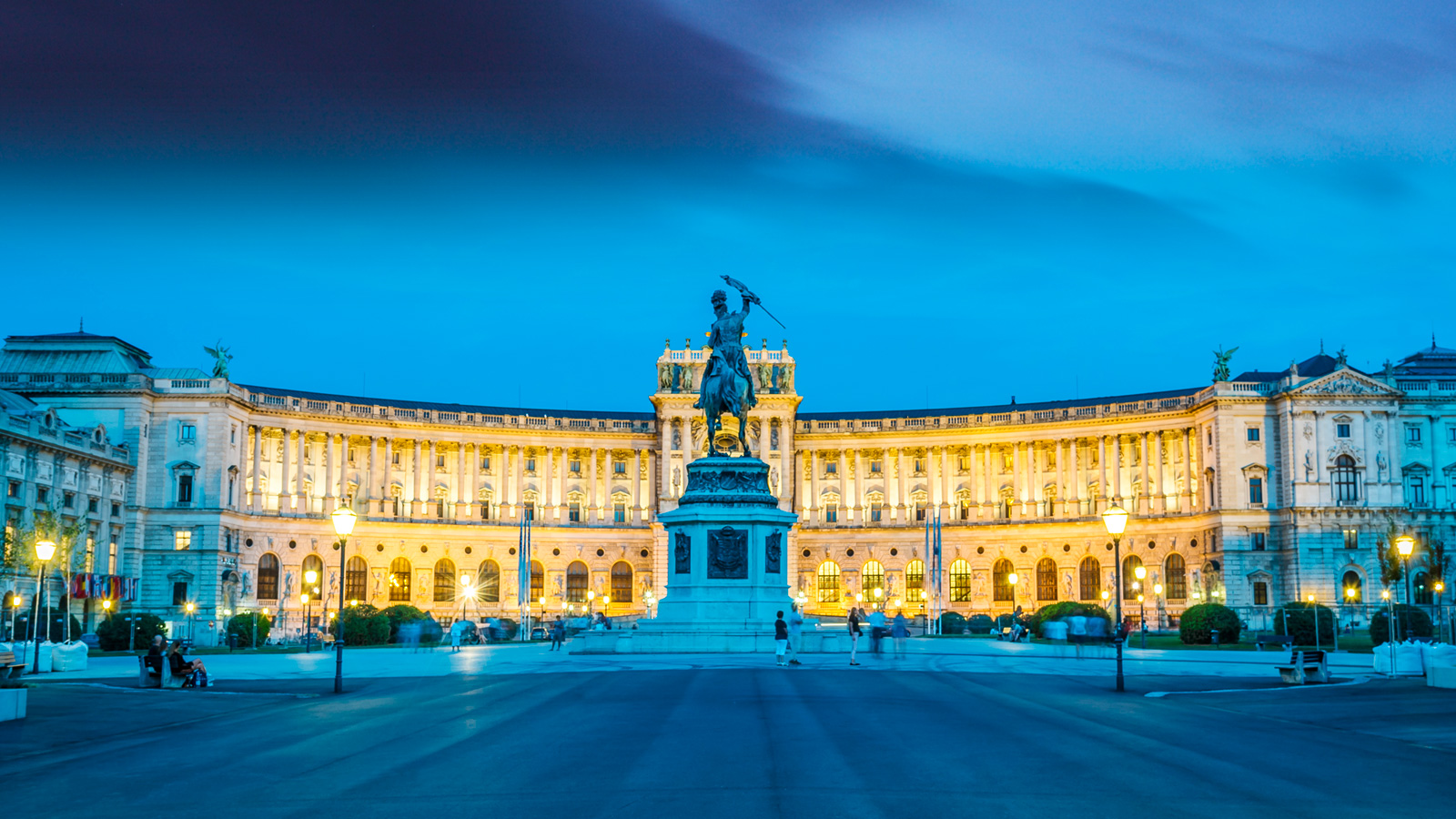 During a visit last week to the place of Peter Drucker’s birth, I suddenly remembered a note that he had written shortly before his death.   I had come to Vienna to participate in the Fourth Global Peter Drucker Forum, which attracted hundreds of executives, scholars and students to contemplate what, in the aftermath of the global financial crisis and Great Recession, a better form of capitalism might look like. Much of the discussion on “Capitalism 2.0” centered, sensibly, on finding alternatives to maximizing shareholder value.   But other important threads also ran through the proceedings, including the way that information technology is reshaping all sorts of organizations. It was this particular theme that prompted […]

In my post, “The Revolutionary Tenets of Management 2.0”, I described five fundamental shifts that firms must master to navigate the transition to the new management ecosystem of Management 2.0.   In my TEDx talk in Oslo last month, I explained in more detail why the transition to Management 2.0 is not merely desirable: it is inevitable.   In the talk, I examine the epic shift in power in the marketplace from the seller to the buyer, that flows from Peter Drucker’s foundational insight in 1973: “There is only one valid definition of business purpose: to create a customer.”   The shift in power has had devastating consequences for hierarchical bureaucracies, which have been insufficiently […]

As business leaders pick up the post-recession pieces, I’m increasingly asked how companies can restore “trust” with employees.  My answer:  only by instituting new talent management approaches that reflect the reality of today’s relationship between employees and the corporation.   Until roughly fifty years ago, there was a tacit understanding between employees and corporations:  If employees worked hard and demonstrated loyalty to the company, the company would reward them with a steady career and comfortable retirement.  This equation had been at the heart of the relationship between individuals and organizations throughout centuries of Western economic tradition.   One side of the equation began to erode in the 1970’s as companies chipped away at the security […]

Earlier this year I visited Patagonia, the American outerwear manufacturer, headquartered just north of Los Angeles.   Patagonia has a perverse dislike of selling more products. When at a recent strategy meeting, his executives asked founder Yvon Chouinard what he thought about their plans, he responded – according to his lieutenant Rick Ridgeway – “I’m kinda worried that you’re training all those consumers out there to buy a bunch of shit they don’t need.”   At the other extreme is Jack Welch, ex-CEO of General Electric, whose tenure was marked by GE’s uncanny ability to hit year-on-year growth targets. GE’s mantra was shareholder value: to keep investors happy, it did everything possible to meet their […]

How would you define a good life? It’s a bafflingly tough question. An even tougher one: does the economy we have today value such a life? Does it help us create one?   Here’s what I see when I look not just at the surface, but deep inside the heart of the economy today:   Instead of an “energy industry,” I see a resource addiction that saps money and preserves self-destructive expectations. I see, instead of food and education “industries,” an obesity epidemic and a debt-driven education crisis. Instead of a pharmaceutical industry, I see a new set of mental and physical discontents, like rates of suspiciously normally “abnormal” mental illnesses and drugs whose lists […]

Last January, a group of leading management thinkers gathered in Switzerland to “see what can be done to . . . energize organizations in ways that make them better for the organizations themselves, better for the people doing the work, better for those for whom the work is being done and better for society as a whole.”   Next April, a group called Conscious Capitalism expects to draw some 1,500 people to San Francisco to explore how companies can “adopt a higher purpose that transcends profit maximization.”   And in between, hundreds will convene in Vienna on November 15 and 16 for the fourth Global Peter Drucker Forum, which will examine how business can become, […]

We may be happy to eat the food that multinationals make, and fly in their aircraft, and even take the pills they have invented. But many of us say we don’t trust corporations, and we don’t trust the people who lead them. Some are even willing to go out onto the streets to make this clear. It seems to me that now is the time for corporations and their leaders to be more explicit and transparent about their purpose and goals.   To do this, corporations have to address three questions: how is leadership ensuring there is sufficient inner resilience to take the corporation through these turbulent times? What is the corporation doing to positively […]

The debate about shareholder capitalism has an unfortunate habit of becoming a clash of absolutes. In the 1980s and 1990s Michael Jensen and his followers argued that shareholder value was the secret sauce of management. In the wake of the 2007-8 financial crisis many influential management theorists declared that the secret sauce was in fact a deadly poison. The search is now on for a better way of measuring success and motivating managers.   There is no doubt that the cult of shareholder value produced perverse results. The fashion for linking remuneration to share prices allowed bosses to manipulate their shareprices to boost their income. The emphasis on short-term results rather than long-term health tempted […]