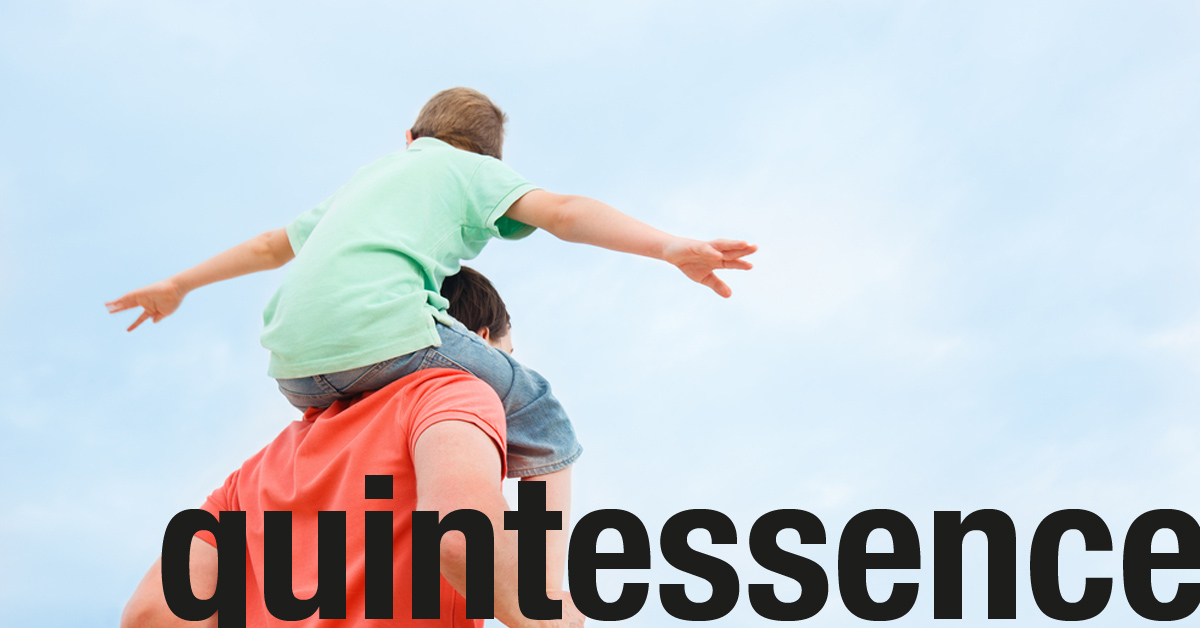 Ten years of the Global Peter Drucker Forum: Richard Straub, founder and president, on visions for a better society – and a new paradigm for management

This November we are proud to celebrate the first decade of the Global Peter Drucker Forum. It all began in 2009 – the year that Peter Drucker would have turned 100. At that first congress, we had the special honor of welcoming Peter’s widow Doris to Vienna. We had the benefit of her wise advice until 2014, when she died at the age of 104. Her wish at the time has been has been both our legacy and our mission: “Do not make the Drucker Forum a Peter Drucker Museum,” she told us. “But stand on his shoulders and look to the future.”

Standing on Drucker’s shoulders to look to the future: no small undertaking, but one we have done our best to fulfil over the last nine years as leading management thinkers and practitioners have used the Forum to debate Peter Drucker’s core ideas and values and how to apply them to our increasingly unpredictable world. It is fitting that in this anniversary year, as the Drucker Forum unfolds in the imposing surroundings of the Vienna Hofburg, we are breaking all records: not only in terms of attendance – we expect one thousand participants – but also in terms of events and networking opportunities for the young generation of managers now coming through.

The Forum’s central concerns have always been the social role of management and the foregrounding of humanity in the economy. Today, at a time when the latter is all too often marginalised by the pressure of economic constraints and the dynamics of the digital revolution, the prevailing feeling is fear. There is concern that even in most knowledge-based work we may be disposable, replaceable by “smart” technology. Is the logic of the technocrats and the algorithms really our destiny? To what extent can management play a role in humanising the future and reasserting the values of relationship, community, emotion and creativity? Not without reason, Peter Drucker described management as a liberal art – one of the humanities.

Note that we are not talking here about a touchy-feely “feel-good society”. We unambiguously need strong companies and institutions that do what they were created for – with and for people. Peter Drucker reminded us that free enterprise cannot be justified as good for business: “It can only be justified as good for society.” This means contributing to a functioning society though innovation and the creation of value. Their performance is put to the test by daily competition in the marketplace.

What kind of organizations and institutions do we need today and in the future, and what qualities will leaders need to guide them? How can the social technology of management develop a new synthesis between the quest for efficiency and the freeing up of human creativity?

The Drucker Forum: at the center of change

Of course, there are no patent remedies here either. Every organization has to chart its own way into the future. Yet breakthrough ideas and inspiration will be essential as we seek to initiate profound changes in management and leadership. We hope that the Drucker Forum will be a source of this inspiration. That will help to ensure the community that benefits from this platform for change will also grow and thrive. In today’s complex world, good intentions and engineered solutions are not enough to achieve sustainable transformation. Peter Drucker never wanted to know what managers thought of his lectures. He just asked, “Tell me what you’re going to do on Monday that’s different”

Change must come from a need: from the desire for vision, meaning and purpose. Our mission is to be at the center of these changes. Our deep aim is to attract an ever-growing group of dedicated thinkers and practitioners to join the common endeavor – the foundation for which has been laid by the first decade of the Drucker Forum.

Carlota Perez on the responsibility of the state (2017) https://www.youtube.com/watch?v=TuVenQcdHX8&feature=youtu.be

Richard Straub is the president of the Global Peter Drucker Forum

This article was first posted on LinkedIn Pulse