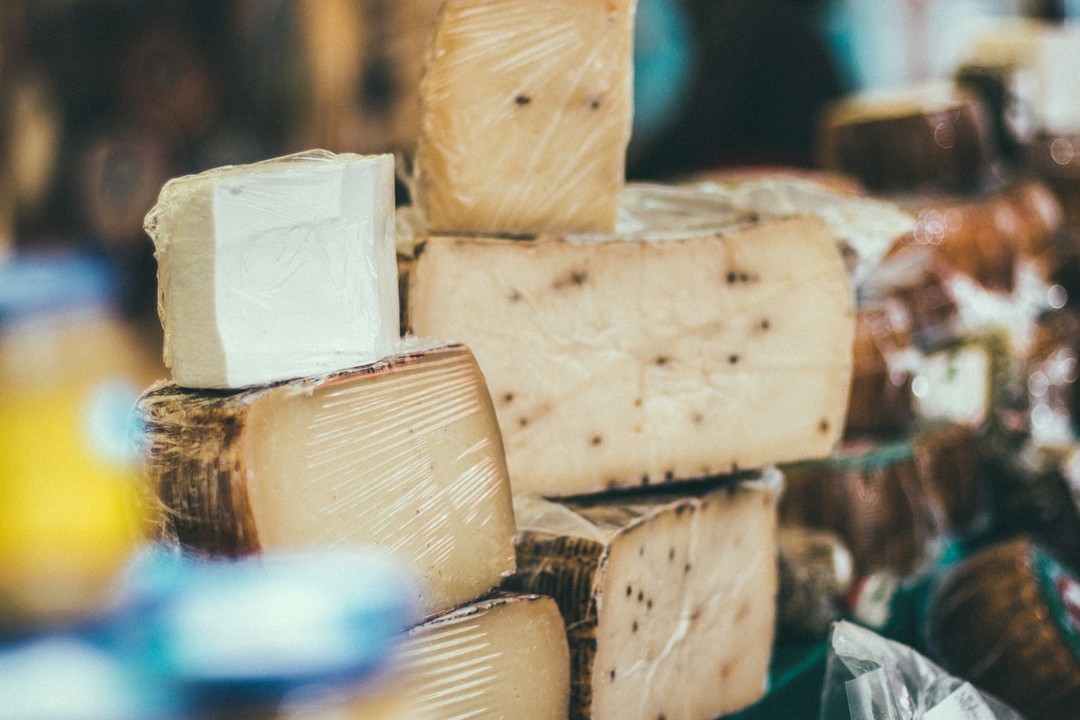 Now imagine that you have sold so much cheese in India that the company asks you to manage cheese for all of Asia. Or in Montreal, you did so well in the hospital that the government asks you to manage a community clinic too—to go back and forth between the two, or stay in an office somewhere and shoot off emails.

When reorganizing health care services in Quebec, in one region the government actually went nine times worse: it designated one managerial position for nine different institutions: a hospital, community clinic, rehabilitation center, palliative care unit, and various social services. Gone were the nine managers who headed up each of these institutions, replaced by a single individual to manage the whole works. Think of the money this saved! Think of the chaos that ensued!

Unmanageable Managing  Some managerial jobs are rather natural and others are not. Cheese in India sounds OK, but cheese in Asia? One health care institution sure, but two together (actually apart), let alone nine?

Why do we tolerate unmanageable managerial jobs? Years ago, conglomerates were all the rage among corporations. If you knew management, you could manage all kinds of businesses together—say a filmmaking studio with a nuclear reactor and a chain of toenail salons. That era passed, thankfully, only to be replaced by internal conglomeration. Now it’s fashionable for managers to manage perplexing mixtures of activities within the same business.

This happens because drawing charts is so much easier than managing organizations. All you need is The Great Organizer sitting in an office somewhere (a) clustering various activities together on a chart, (b) drawing a box around each cluster, (c) designating a lucid label for every box (“Cheese in Asia”, “Health and Social Services Centers” in Quebec), (d) drawing a line from every box to the boss, and (e) emailing the tidy result to all concerned—and condemned. What could be simpler than this? Or more complicated?

That Box Called Asia   They eat a lot of cheese in India, but hardly any in Japan. What in the world is “Asia” anyway? Any continent that contains both India and Japan can’t be serious. No two countries are more different.

Have a look at a map of the world. Geographically at least, most of the continents look coherent, all surrounded by seas: Africa, North and South America, and especially Antarctica, even Australia. But how did Asia get in there—no sea to the east—and Europe—no sea to the west? That’s because the Europeans designated the continents in the first place, and how could they leave themselves out, let alone be lumped into Eurasia (Japan? India?), even if that is what the maps indicated? So they drew a line between Europe and Asia, with no sea in sight. Not quite in the sand, mind you: along a range of mountains. (By this logic, Chile should be a continent.) These mapmakers simply sliced Russia in two, to fabricate where Europe ends and Asia begins.

The most dangerous manager  Let’s get back to business. You are managing cheese in Asia, except that people in some parts of Asia eat lots of cheese and others don’t. How can you manage that, especially when the person who took your old job is already managing cheese in India perfectly well, thank you, where you have most of your sales?

If you’re smart, you won’t even try. But that won’t get you a promotion—say to become the Big Cheese for all of Asia: kimchi, harissa, and poutine, alongsde cheese without the fries. So manage cheese in Asia you must.

And that is when the problems begin: Please understand that there is nothing more dangerous than a manager with nothing to do. Managers are energetic people—that‘s one reason they got to be managers. Put one into an unnatural position and he or she will find something to do. Like organizing retreats where the cheese managers from India, Japan, Outer Mongolia, and inner Indonesia can search for “synergies”—ways to help each other sell product that people don’t eat.

Meanwhile, it’s boring to sit in the regional head office in Singapore (the center of the Asian non-continent), so into an airplane goes our energetic manager. Not to meddle, mind you: micro-managing is out of fashion. Just to have a look. “I’m the boss, in charge of cheese for Asia,” you say, hovering over the manager in charge of cheese for Japan. “Thought I would drop by, you know, just to say hello. But while I’m here, let me ask you a few innocent questions: How come cheese is not moving in Japan? Isn’t the job of a business to create a customer? They eat Korean kimchi here, don’t they, just like they eat Indian chutneys in London? So why not Gorgonzola in the Ginza?”

Organizing beyond the Boxes   A hospital all in one place is manageable—at least as manageable as a hospital can be. (To find out why not, read my book “Managing the Myths of Health Care”.) So is selling cheese in India. But beyond that, expecting someone somewhere to manage something because someone elsewhere drew a box on a chart isn’t necessarily manageable at all. Surely we can organize ourselves outside the boxes.