THE ULTIMATE TEST FOR MANAGEMENT

For two-plus years in crisis mode, the overwhelming concern has been survival. Now, the leadership imperative shifts to performance. Recovering societies desperately need fresh injections of economic energy. Our institutions must perform like never before.

But does standing out as a “top performer” mean something different than it did just a few years ago? Traditionally, if you signed on with an organization known for its “performance obsession,” you knew to expect a tight focus on revenue growth and margins. Nonfinancial objectives – from employee engagement and local community impact to social justice and carbon footprints – were secondary targets at best.

That bottom-line emphasis has been challenged for a long time, but recent developments have created unprecedented pressures to rethink value creation and “the business of business.” With powerful investors placing different weights on all manner of ESG metrics, how does an organization align on key objectives? In “digitally transformed” enterprises, how can leaders do more to engage human hearts and minds? As workers return unevenly to offices, how can “hybrid” contribute to high performance? How great a setback will the “Great Resignation” prove to be?

At the Drucker Forum, we believe that gaining a performance edge still comes down to combining complementary strengths and inspiring people with opportunities to accomplish greater things together. We also believe, in our own gatherings, in the power of bringing together people whose perspectives are highly diverse but whose commitment to progress in management is shared and fundamental. Add your voice to this year’s Digital Summer Forum and help us explore the performance that matters.

Contextualizing the Challenge: Performance Imperatives in a Complex World

A series of opening statements on recent geopolitical, economic, and social developments affecting organizations and how their leaders think about “high performance”

Reclaiming Focus in a Time of ESG, big Market Shifts or Political Crises

The first key to raising performance is to clearly define the objective—and stay laser-focused on what it takes to reach it. Are leaders and organizations seeing their attention torn into too many directions in the current volatile environment? How do they reach consensus on what really matters?

Who Wants to Work in a High-Performance Culture?

Attracting and retaining top talent have never been harder. To get the people you need, do you need to ease up on performance demands? How do you get both high engagement and high performance? How can you create what Peter Drucker called the “spirit of performance?” In what organizations do we see it today? How can you fuel more of it?

Knowledge workers were abruptly pushed into the world of remote work in 2020, and many have no desire to go back to life as it was. As managers struggle with people’s different desires for work at home, collegial office life, and maximum flexibility, how must performance management evolve?

Performance Starts at the Top: Raising Your Leadership Game

So many qualities are talked about in leadership: resilience, from resilience and agility to vision and integrity. Which of these capacities are most often lacking in managers? How do you realize more of your potential to have impact? What do the best coaches actually build in their clients?

What Drucker Believed Most Strongly about Performance

Drucker had a lot to say about performance. Here are the major themes. Are his perspectives still valid? What, if anything, would he add (or subtract) today?

The Science of Great Teams and Teamwork

Creative friction or close friends? Colocated or virtual? Stable or changing? Using human capital analytics, researchers and large employers are discovering the keys to high performance at the project and team level – and the tradeoffs that can make for some difficult decisions.

It’s been said that “what can’t be measured can’t be managed.” Yet so much of what matters to stakeholders is impossible to gauge in consistent, disciplined ways. Where does this leave us?

The Productivity of Knowledge Work

A long-time friend of the Drucker Forum, Roger Martin needs little introduction. In his latest book, he conducts a masterly deconstruction of the models that managers commonly – and unsuccessfully – use to address issues such as competition, use of data, culture, knowledge work, talent and M&A , and asks: isn’t there a better way? Here he will discuss his findings with David Champion, senior editor at HBR.

One of Peter Drucker’s last interviews was published as a book in Japan and more recently in China – yet it never came out in English. Focused on the 1940s and 1950s, it throws important light on the earlycareer of the man who would become known as the ‘father of management’. Drucker specialists Makino and Brem will share insights and interview sound clips to illustrate the trajectory of Drucker’s thought and how he came to embark on his life’s work of defining management as a discipline. 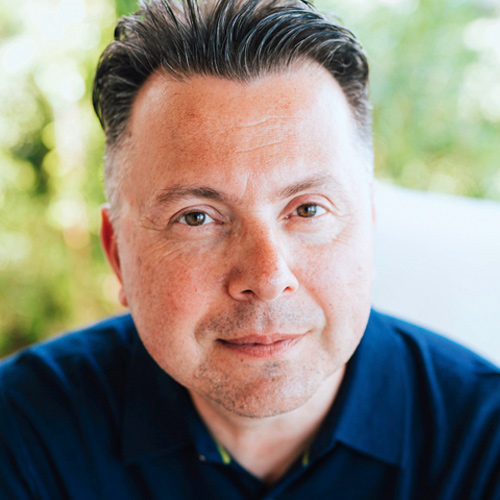 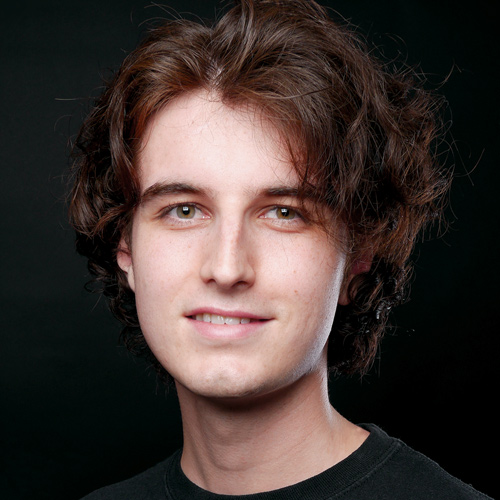 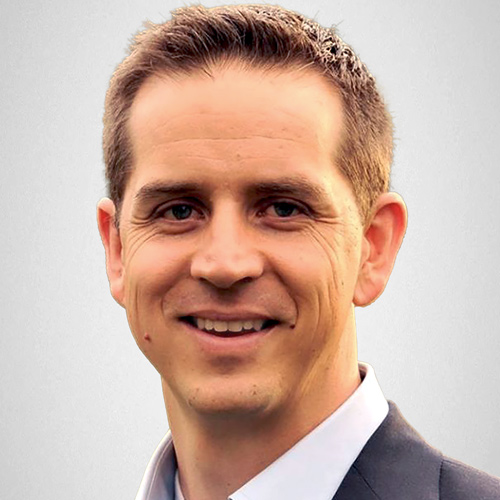 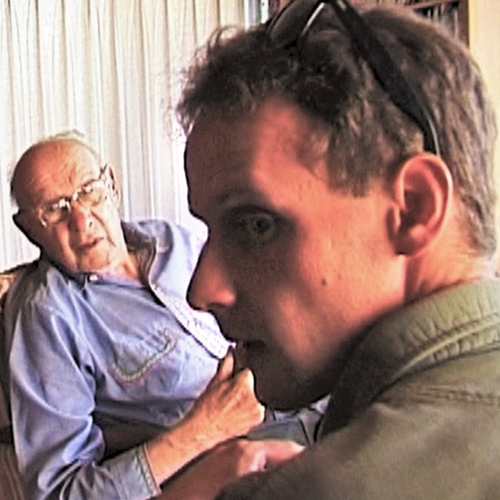 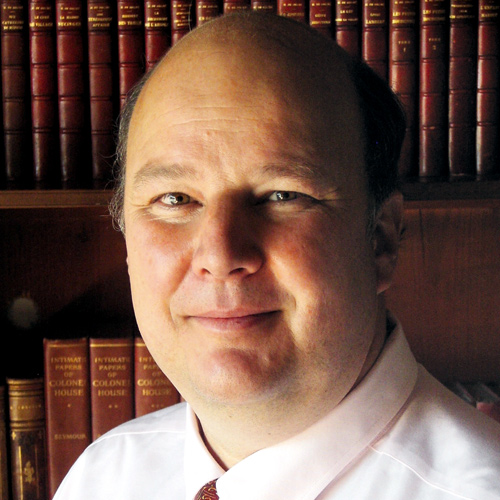 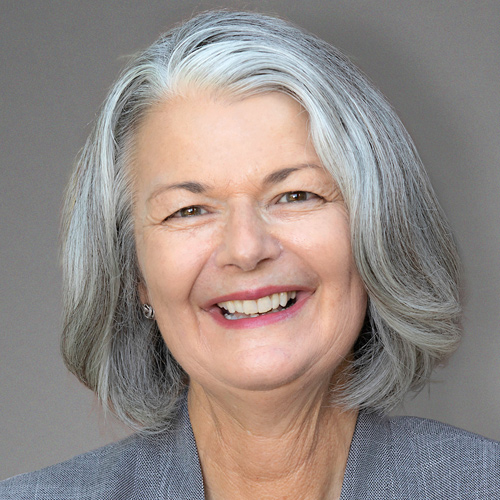 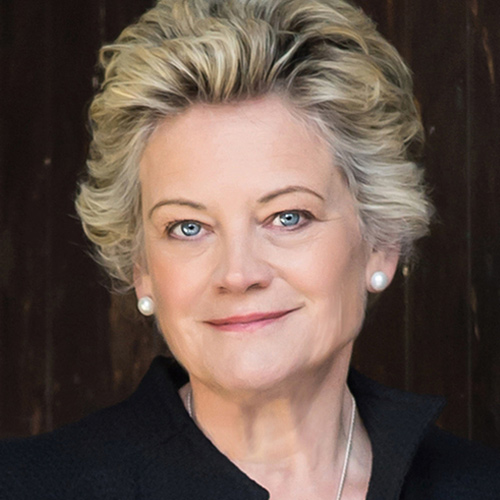 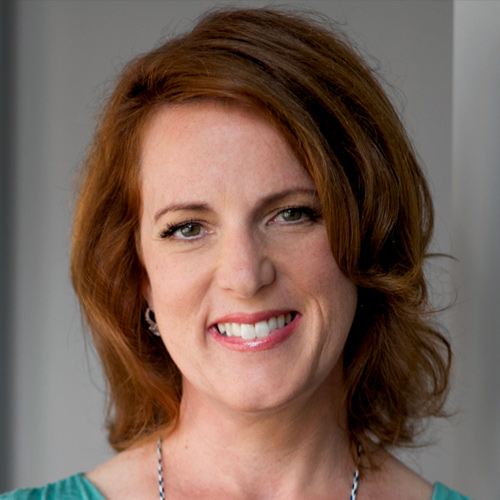 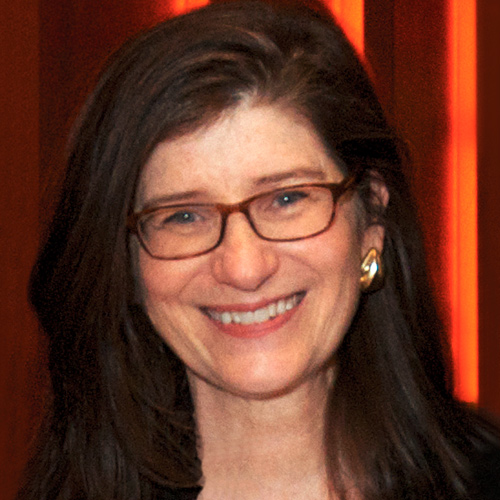 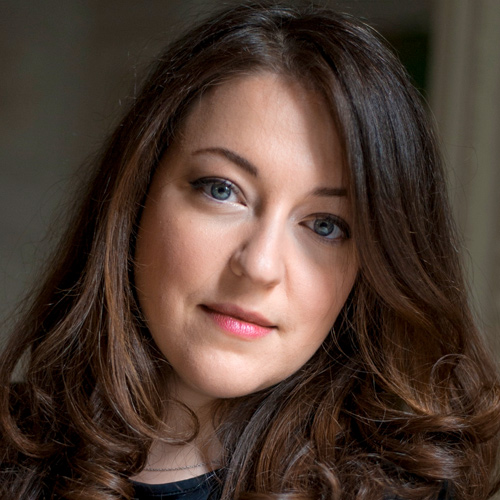 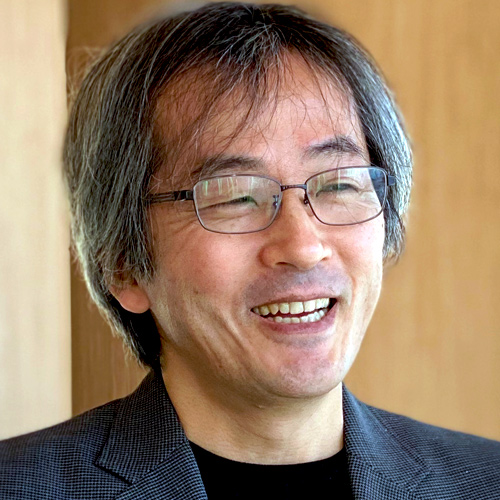 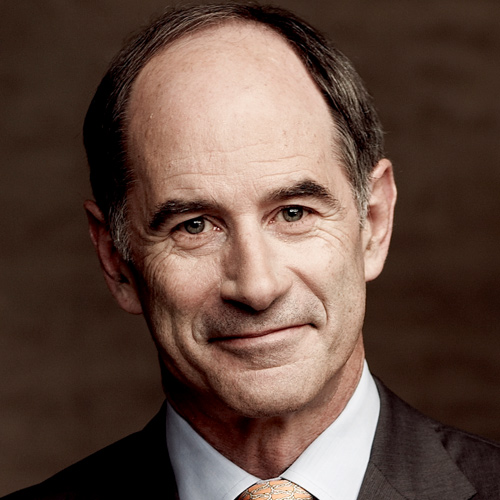 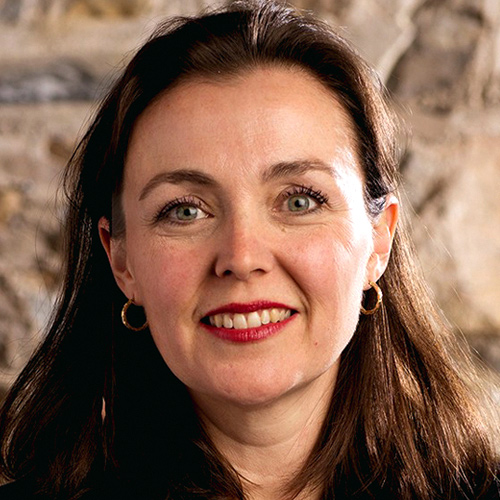 Board member at Beamery 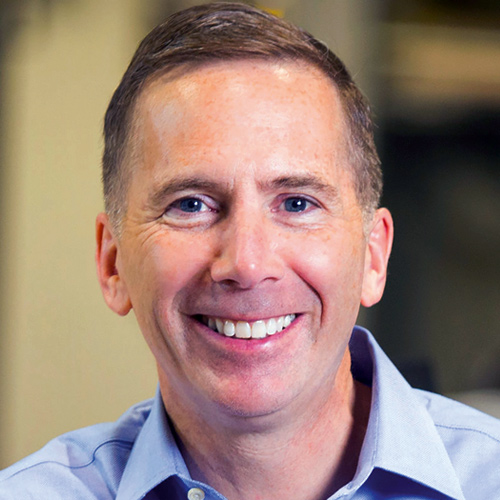 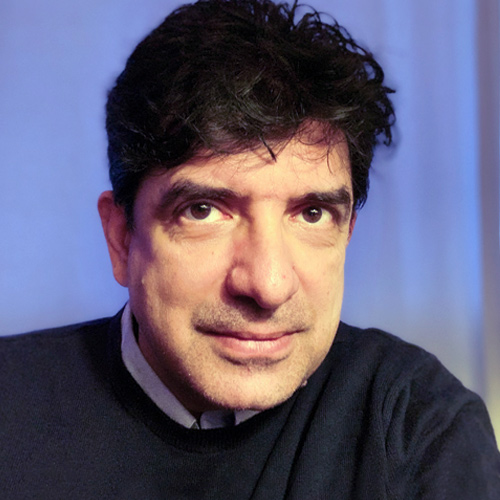 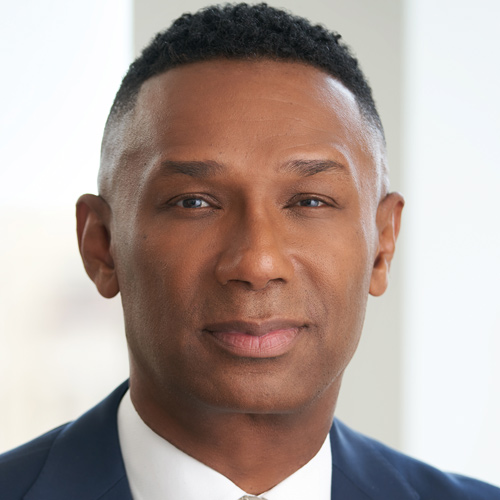 President and Chief Executive Officer of SHRM, the Society for Human Resource Management 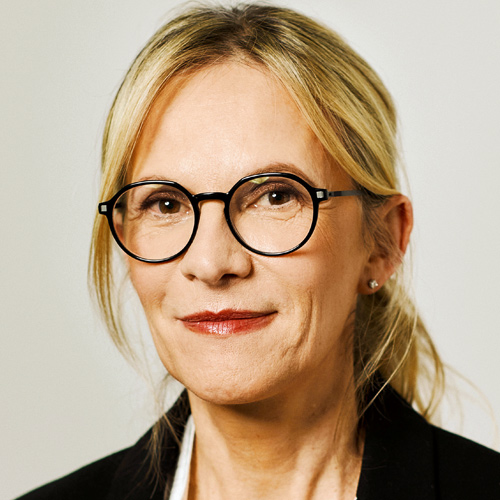 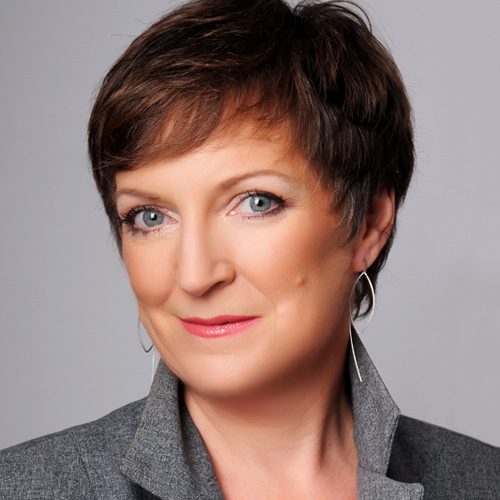